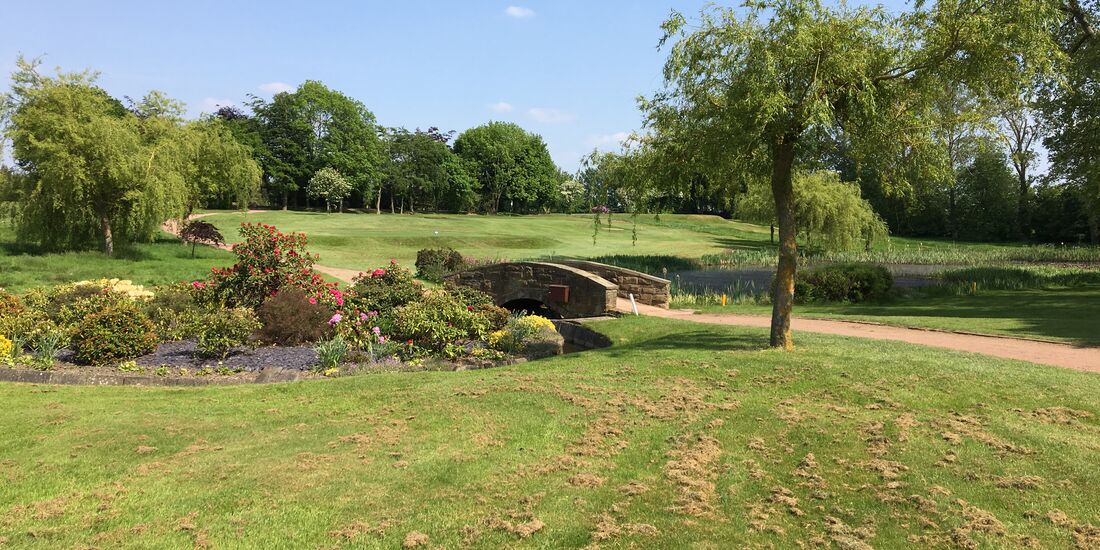 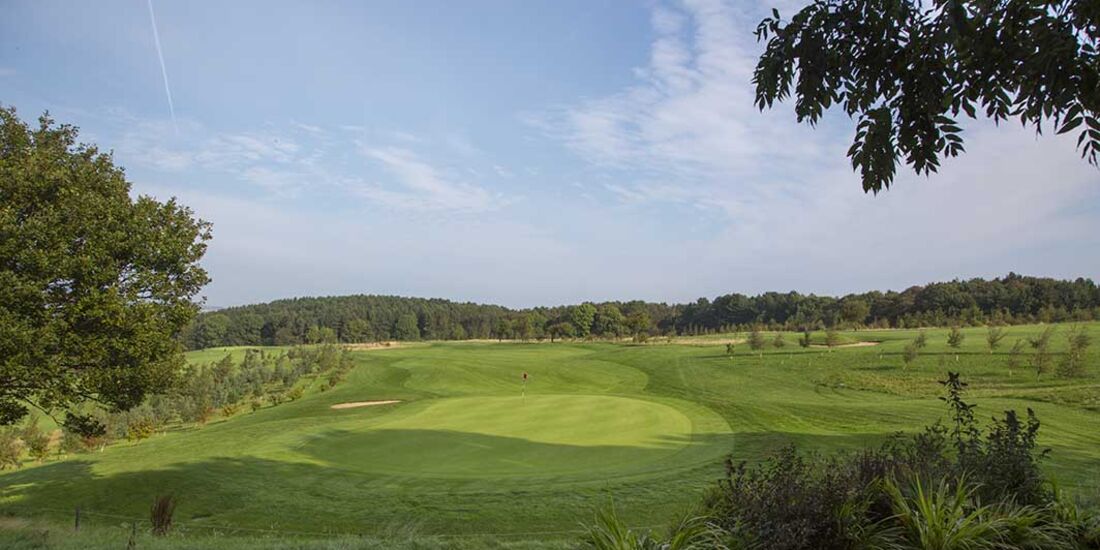 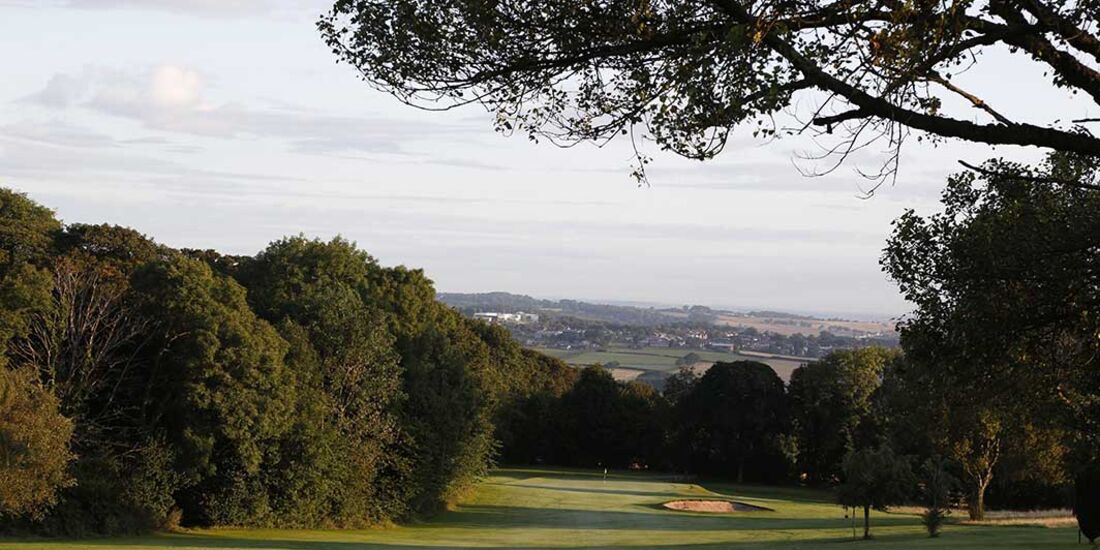 Look back along the fairways of Silkstone Golf Club.

The game of golf was introduced to Barnsley by business and professional gentlemen who established a club at Dayhouse Farm, Huddersfield Road, later to be known as Mount’s Farm.

A match played against the army, at Dayhouse Farm, was recorded in the Barnsley Chronicle in 1893. It referred to a match ‘played at the links’ between the club and a team of officers of the Carabiniers and Royal Scots who were stationed in the area.

Members felt there was a need for better facilities than Dayhouse Farm could provide, and several alternative sites were visited, but eventually rent was agreed for land at Silkstone.

An eighteen hole course with a length of 5,330 yards was planned by H Fulford, of Moortown Golf Club, Leeds.  The site at Silkstone was no doubt chosen for its tremendous views in some of the most delightful countryside in this corner of Yorkshire, but primarily it was chosen because it was adjacent to Dodworth Railway Station.

There were few cars in the Barnsley area and many members also used horse transport.  In 1905 horse carriages were available at the Royal Hotel on Saturday and Sunday for the purpose of transporting golfers to the course.  Other members came on the train from Barnsley Court House, Barnsley Summer Lane and Penistone stations.

On transfer to Silkstone, members at Dayhouse saw the need for the club to be properly constituted and a special meeting was held at the Royal Hotel in 1905 at which the club was named Barnsley and District Golf Club.

A nine hole course was opened at Field Head in May 1905 at a cost of £600.  The construction of the second nine holes was delayed by the First World War and were not brought into use until 1917.

The first clubhouse was part of the farm building and remained in use until 1927, when a new clubhouse was donated by Ald R J Soper, Barnsley MP.

In 1943 part of the course was taken over for opencast mining which produced 100,000 tons of coal and it was not until 1956 that the course was finally restored.

When the lease was terminated in 1968, the club purchased the land for £10,000 and Barnsley and District Club became Silkstone Golf Club.

The wooden structure of that original 1927 building still forms the interior of the present premises. There have been many clubhouse improvements and extensions over the years. The dining hall and kitchen was built in 1971. The gentlemen’s locker room and professional’s shop were added in 1975 and in 1979 the frontage of the clubhouse was reconstructed increasing the size of the main lounge. In 1992 the original steward’s accommodation was demolished and a new one built.

After the Club's centenary in 1993, more land was purchased and May 2008 saw a major development when seven new holes were introduced, a package costing £750,000, which included buying forty four acres. 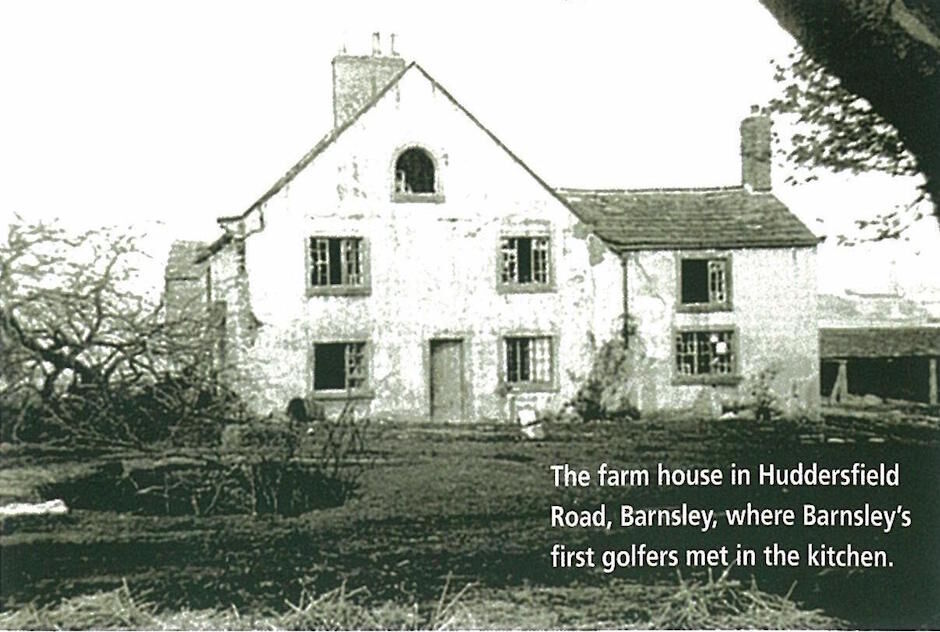